Warning: count(): Parameter must be an array or an object that implements Countable in /home/customer/www/blueridgeitsolutions.com/public_html/wp-content/themes/specular_feb/includes/view/blog/loop-index.php on line 49 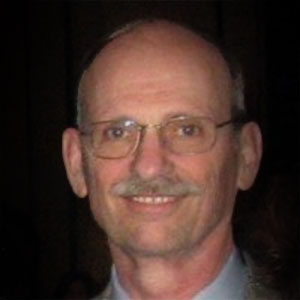 He served as CCAF’s Dean of Academic Affairs for nearly 4 years before retiring in December 2011. As CCAF’s Dean he was responsible for the development of academic degree programs, establishing academic goals and strategies for the College, and advising military leadership on accreditation issues.Dr. Larkins oversaw 68 career-related AAS degree programs and related academic credentials. 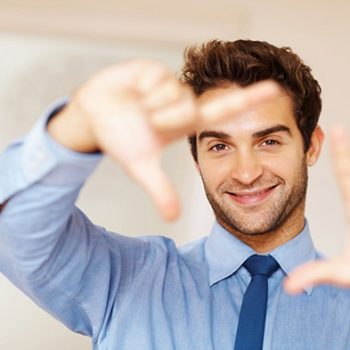 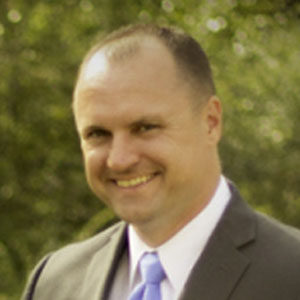